How Three Friends, Hard Work and the Love of Beer Launched a Successful Local Business

Something great was “brewing” back in 2007 when roommates Mike O’Mara, Rob Burns and Michael Oxton started homebrewing their own beer recipes in the kitchen of their Somerville, MA apartment.

Something great was “brewing” back in 2007 when roommates Mike O’Mara, Rob Burns and Michael Oxton started homebrewing their own beer recipes in the kitchen of their Somerville, MA apartment. After working all day, they would experiment in the kitchen and refine their recipes, well into the night. Deskwork by day and homebrewing by night gave rise to the term “Night Shift Brewing.”

As their recipes evolved and friends and family demanded more Night Shift brew, they realized that their passion could move from a hobby to a viable business so they crafted a business plan for their own Nanobrewery. In 2011, the partners raised enough capital to open their first location, a 3,000 sq ft brewery in Everett, MA that opened March 31, 2012. For the next two years, Mike, Rob, and Michael worked tirelessly to grow the business. A local, cult-following developed that eventually pushed them from the 3,000 sq ft space into a 30,000 sq ft space, opened in May 2014. This includes a private function room (The “Annex”), an industrial brewing operation that produces over 20,000 barrels a year, and a 4,500 sq ft taproom with fresh beer offerings. They also opened their own distribution company (Night Shift Distributing) to deliver their own, and some other local brewers', products all over Massachusetts. At the 2016 World Cup of Beer in PA, Night Shift’s American IPA “Santilli” was awarded the bronze medal, something unheard of for a new, smaller brewery. This helped them garner global recognition and further fueled their desire to bring great beer to the public.

Rob Burns sums up the passion, drive, and commitment of the partners and company with the following quote: “We didn’t start NSB to get rich. We started it because we love to brew, we love to sip beer with friends, and we love being entrepreneurial. This isn’t just a day job for us. This is our 24/7 day and ‘night shift.’ We work tirelessly to make it all happen and drive harder every day to improve. That passion is in every can we produce. That’s what makes our beer special and the success is just a cool side effect.”

The partners are proud that they created jobs in the local community and offer a progressive suite of perks and benefits to their workforce. They employ over 100 people throughout the brewery, taproom, and corporate office. Rich and Dennis have been core partners supporting and working with the owners and their employees since 2016. It sure helps that they can share their own passion for great, craft brews and continue to promote all of Night Shift’s great offerings. 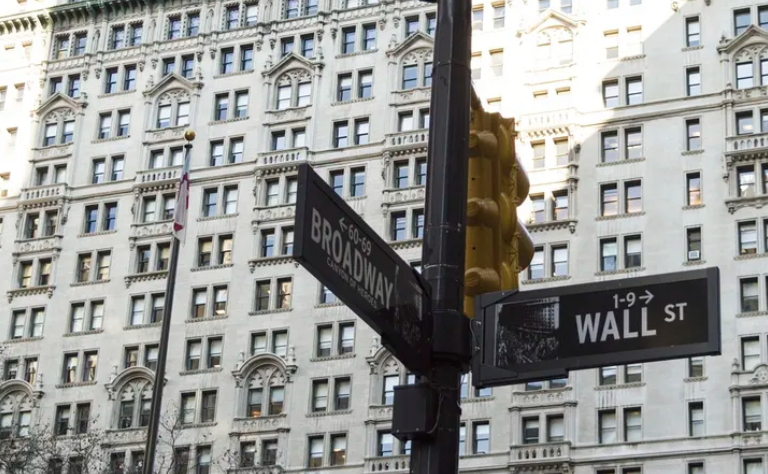 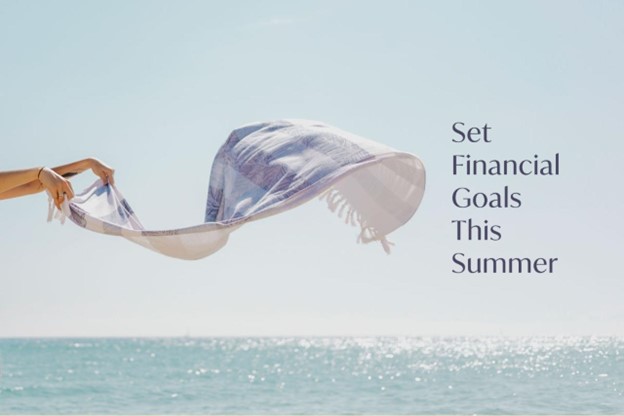 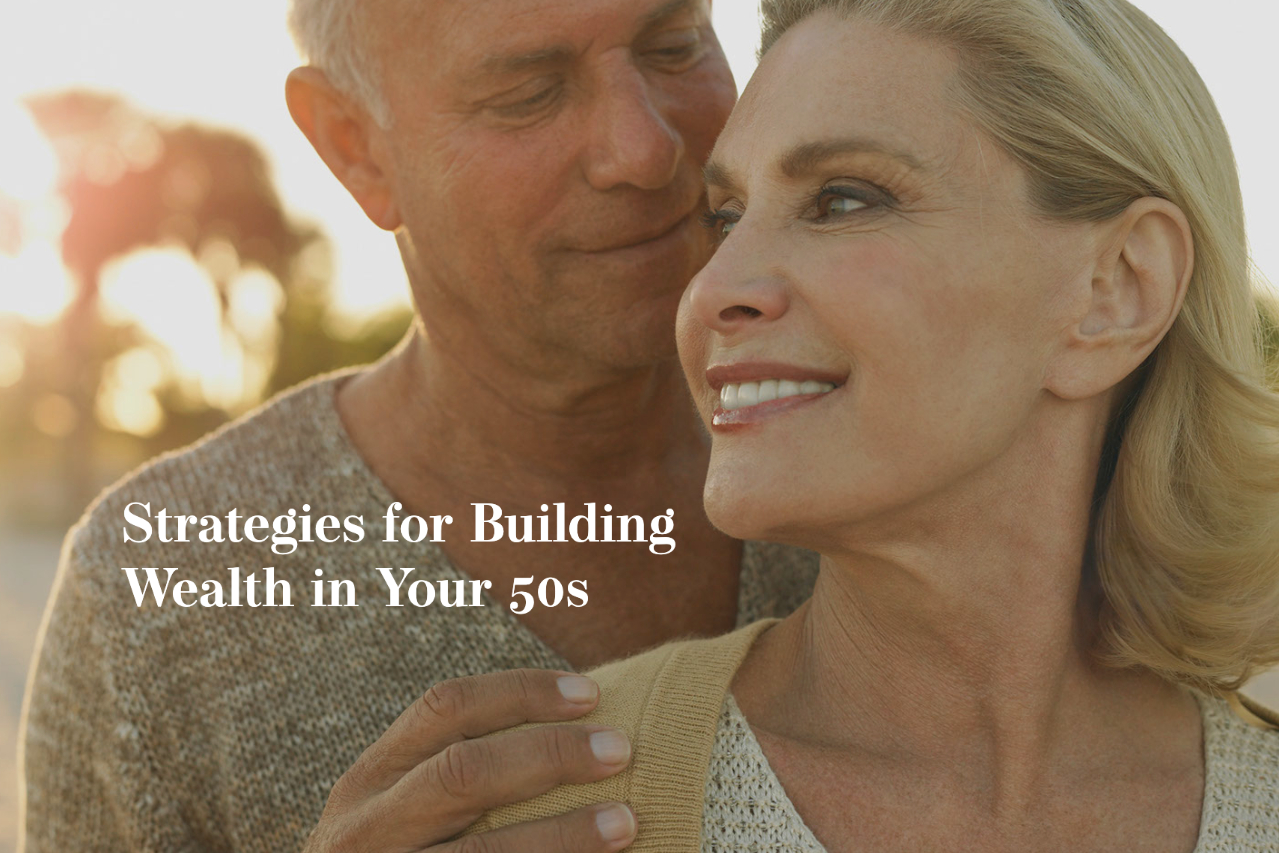 Strategies for Building Wealth in Your Fifties 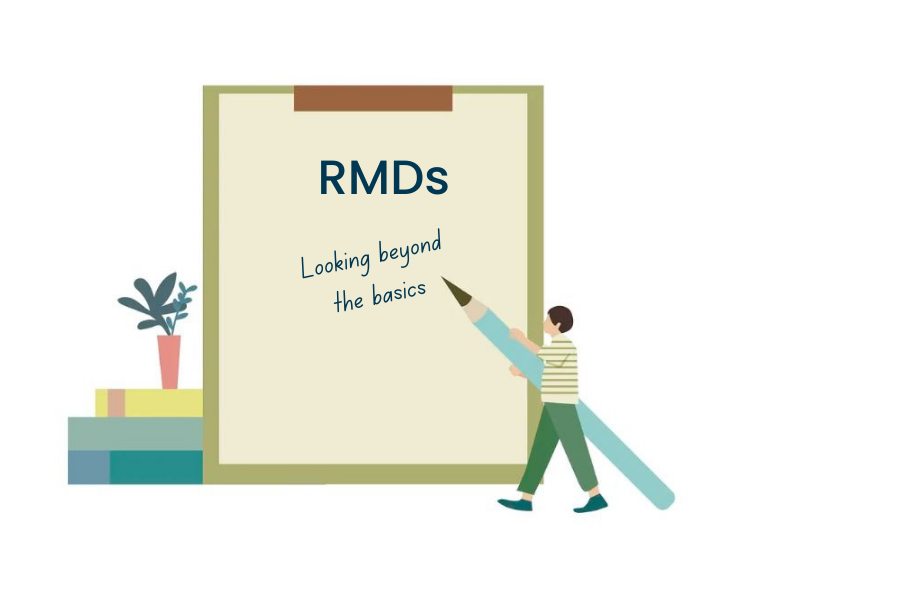 Beyond the Basics of RMDs 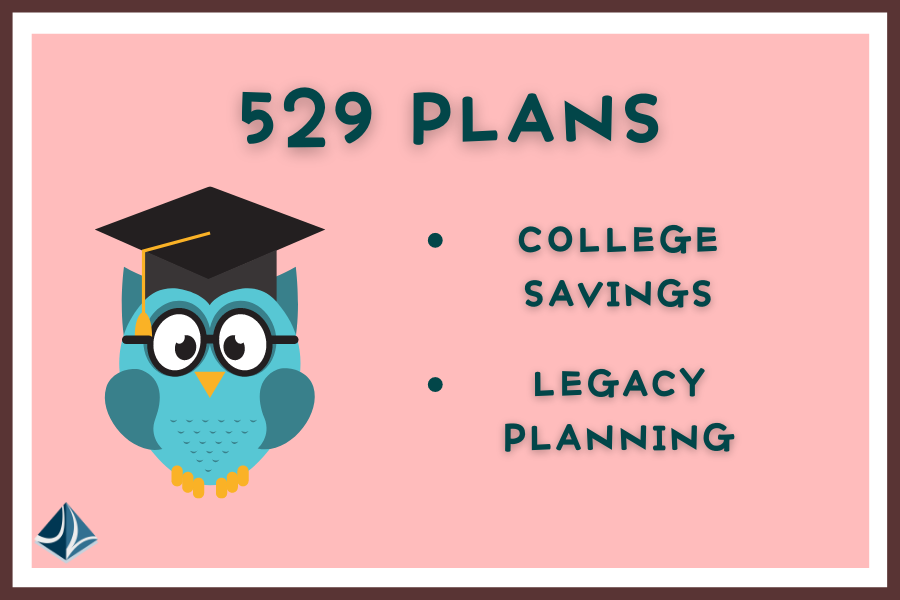