Nine Things a Business Owner Should Know After Tax Reform 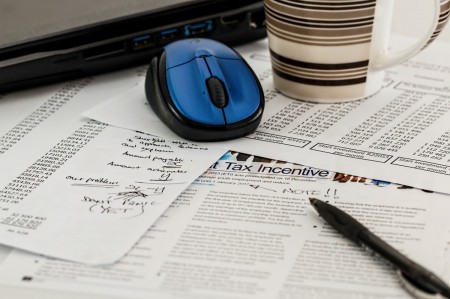 Staying Active and Social as You Age 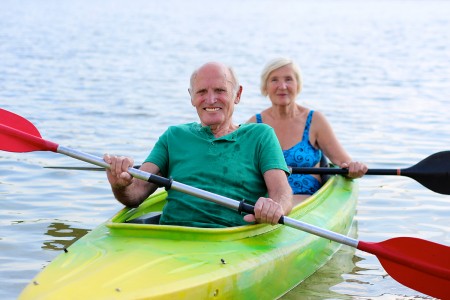 We often take for granted the many opportunities over the years to be social. All of our school years provided a variety of chances to make friends. Most of our young lives we make friends through our community as well as shared interests to forced interaction. You had to deal with others and communicate, whether you wanted to or not. Careers offer social outlets for the same reason, you see the same faces, you have a common interest (work) and there is the potential to turn a co-worker into a friend or partner. Having children also opens the door to making friends with other parents.

Lifestyle Creep is a Slippery Slope 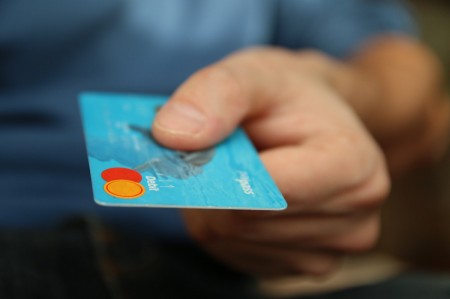 Suddenly you’re paying for a house that is too big, or a lease on a pickup truck you don’t use or just a membership to that fancy gym that you haven’t had the time to take advantage of yet. If your regular expenses are being paid for by credit cards or you can’t seem to save money at the end of each month, you might look toward “lifestyle creep” as the culprit. While it is easy to understand what lifestyle creep is and how it happens, it is still dangerously common among young professionals and those midway through their careers.

No doubt you’re familiar with the word stoic. Perhaps you yourself have been described as such at some point. 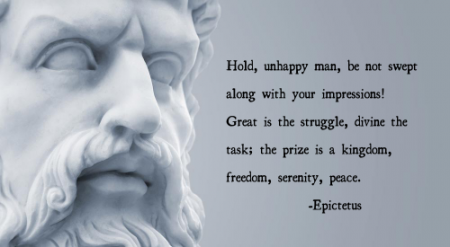 But are you familiar with the philosophy of stoicism? The Stoics got their start around 300 B.C.E. More than mere philosophy, Stoicism is a way of life. In fact, the tenets of stoicism have been utilized since the early 21st century with the creation of Cognitive Behavioral Therapy.[i] The main objectives of stoicism are clear judgment, inner calm and freedom from suffering as the ultimate goal.[ii] Since being blessed with 2 daughters, I have realized the importance of inner calm and clear judgment will come in very handy as the teenage years start and “boys” enter the picture. Those who practice stoicism live by four major principles: delaying gratification, controlling emotion, always thinking big picture, and only taking effective action. Looking at those tenets it probably isn’t hard to understand why stoicism and wealth management go so well together.

Whether you’re looking to make a New Year’s resolution or you’re simply trying to implement some information security best practices, you would be well served to start using a password manager. Why? 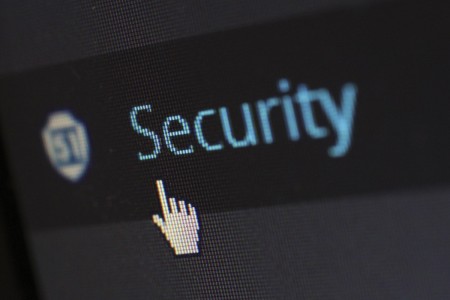 According to a survey by Digital Guardian, “password overload” is a real problem. Worse, despite known risks, at least half of us admit to reusing passwords.

How many online accounts do you have? Probably more than you think. You’ve likely got at least one social media profile. Then, there’s your e-mail (which might include both personal and work accounts), your various banking accounts, streaming services like Netflix or Hulu, and your Amazon account (who doesn’t have one of those?!). That’s not to mention all those apps on your smartphone. 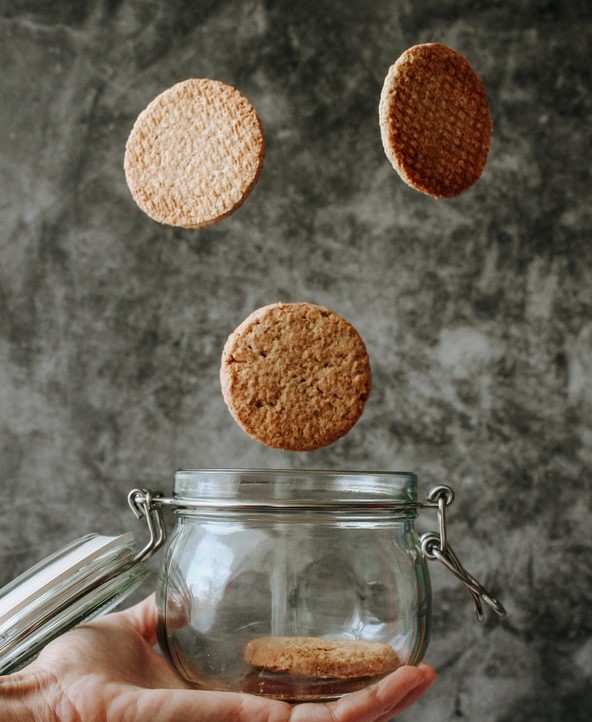 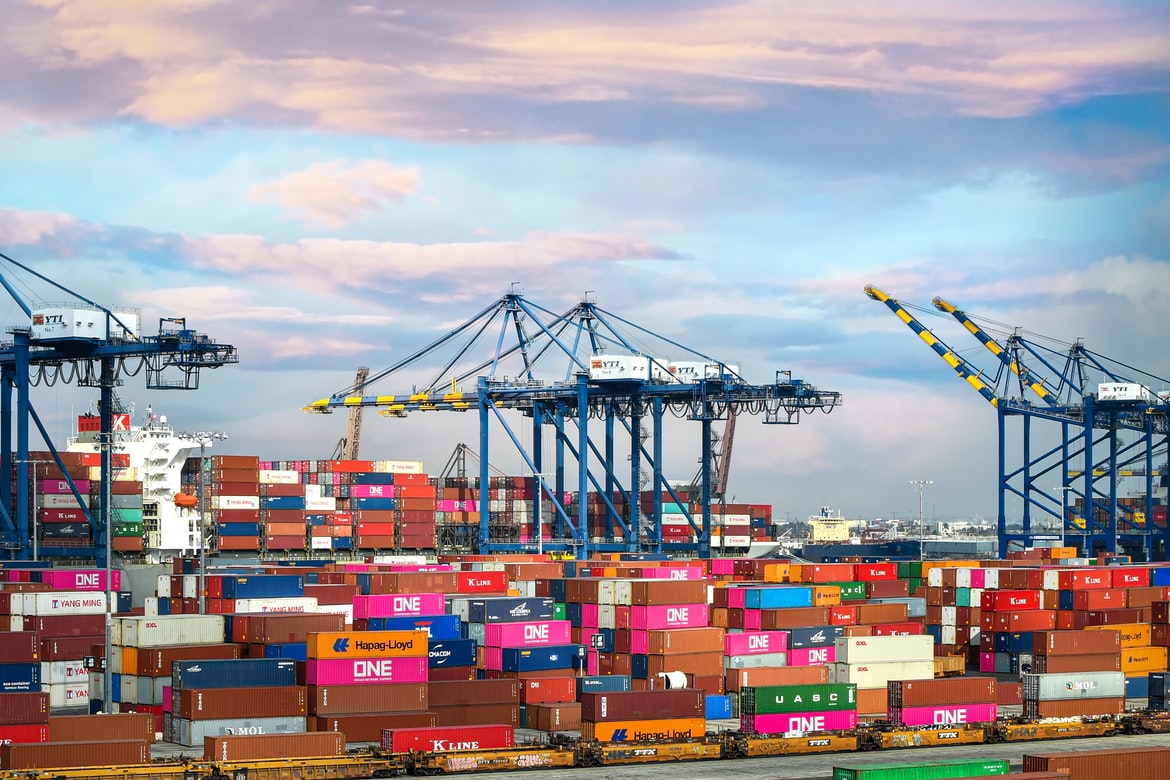 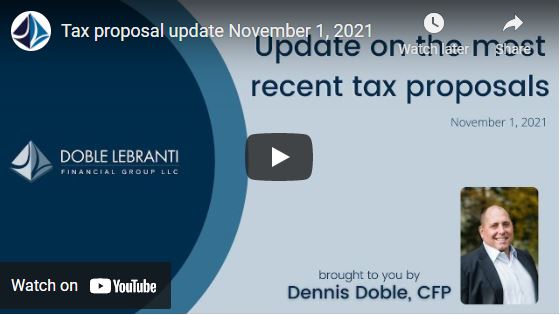 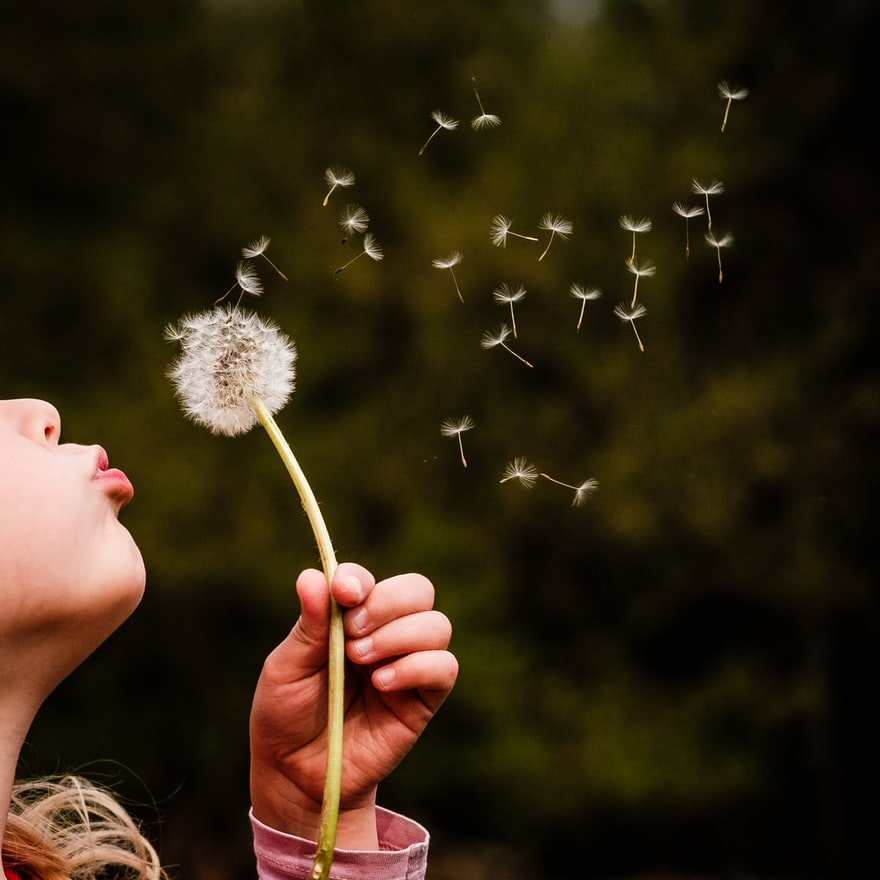 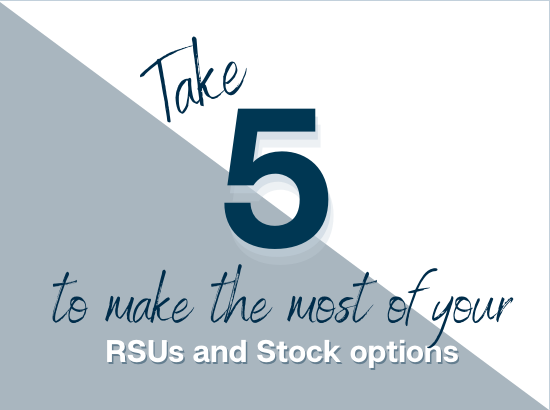