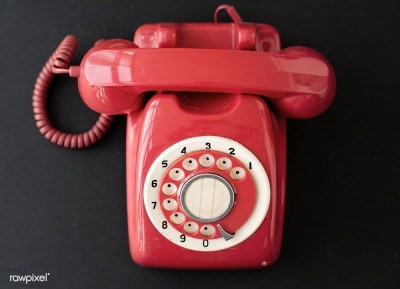 Whether at home, work or on a cell phone, it's a scenario in which many Americans have found themselves: answering a phone call only to find out it's from an unwanted robocaller. In fact, the number of unwanted robocalls in this country has skyrocketed in recent years. The Federal Communications Commission (FCC) ranks unwanted robocalls highest on their list of consumer complaints.1

Fortunately, consumers have won additional protections against unwanted robocalls under recent legislation signed by President Trump, the Telephone Robocall Abuse Criminal Enforcement and Deterrence (TRACED) Act. One of the main goals of the TRACED Act is to establish rules to protect consumers from receiving calls from unauthenticated numbers. Provisions of the TRACED Act include:

Protecting yourself from unwanted robocalls

Unfortunately, even with these new protections, it will take some time for all of the TRACED Act provisions to fully take effect. In the meantime, here are some things you can do to protect yourself:

Don't answer calls when you don't recognize the phone number. Instead, let them go to voicemail and check later to verify the caller.

Register your phone number on the National Do Not Call (DNC) Registry, which removes your number from the call lists used by legitimate telemarketing companies. Keep in mind that while registering with the DNC Registry will result in you getting fewer calls from legitimate telemarketers, the registry won't stop illegal robocallers from contacting you. 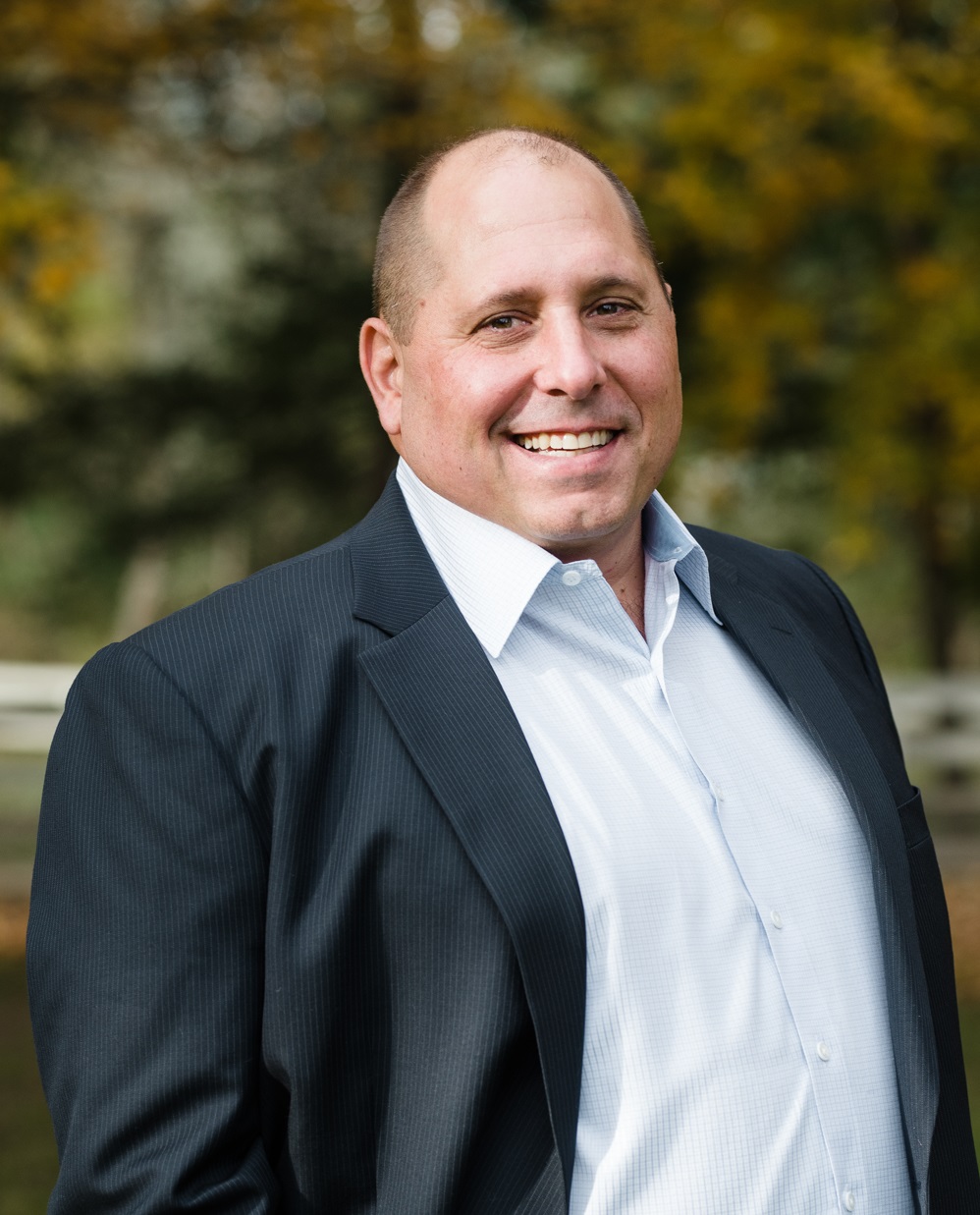 How Women are Different from Men, Financially Speaking 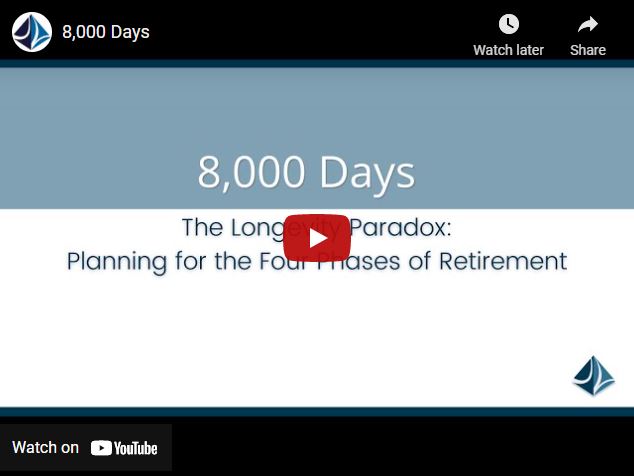